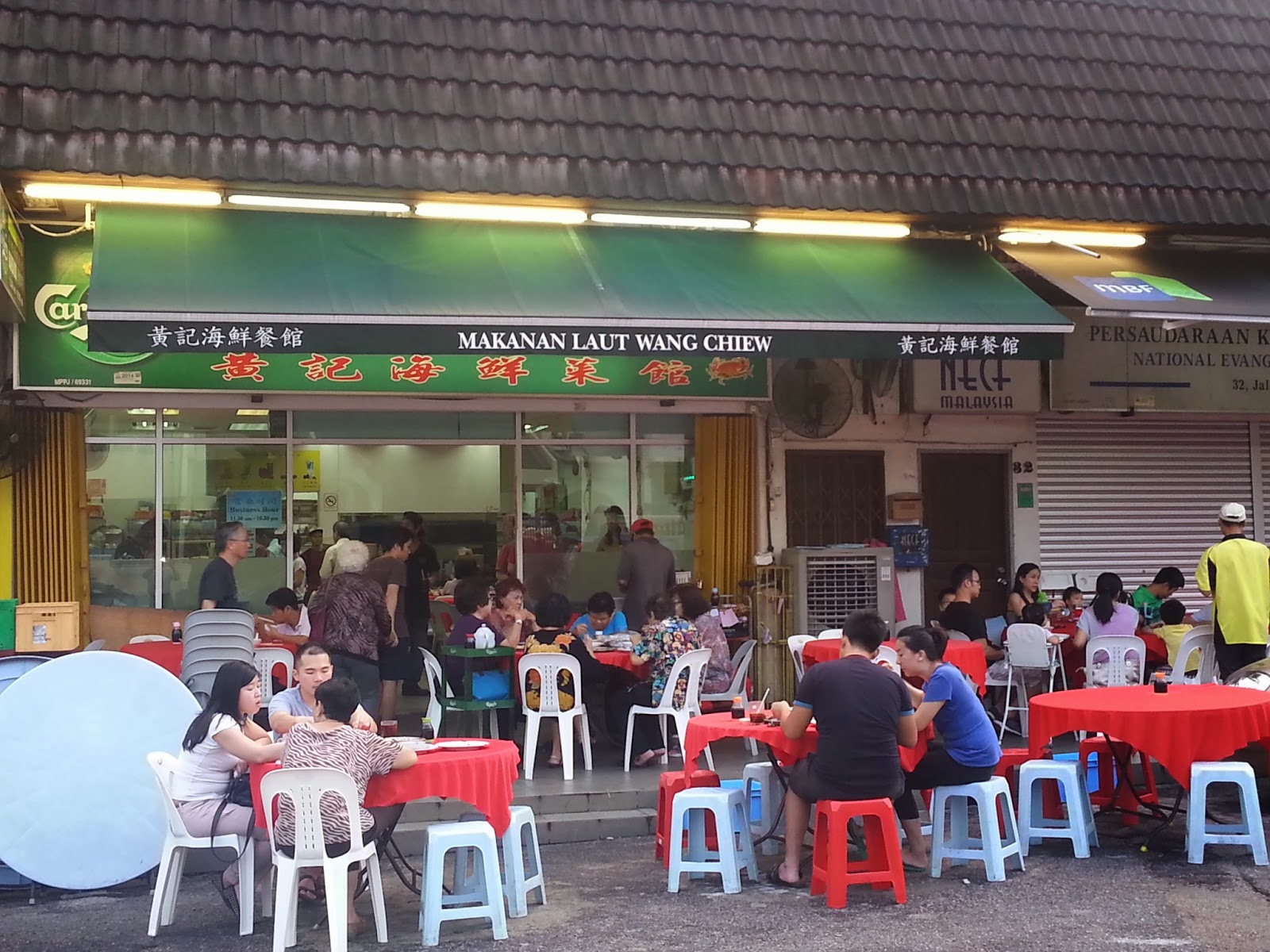 It was situated in SS2/103, a place that I have been to many times in the past because my late uncle stayed in SS2, but now that he is gone, I have little reason to come here now. 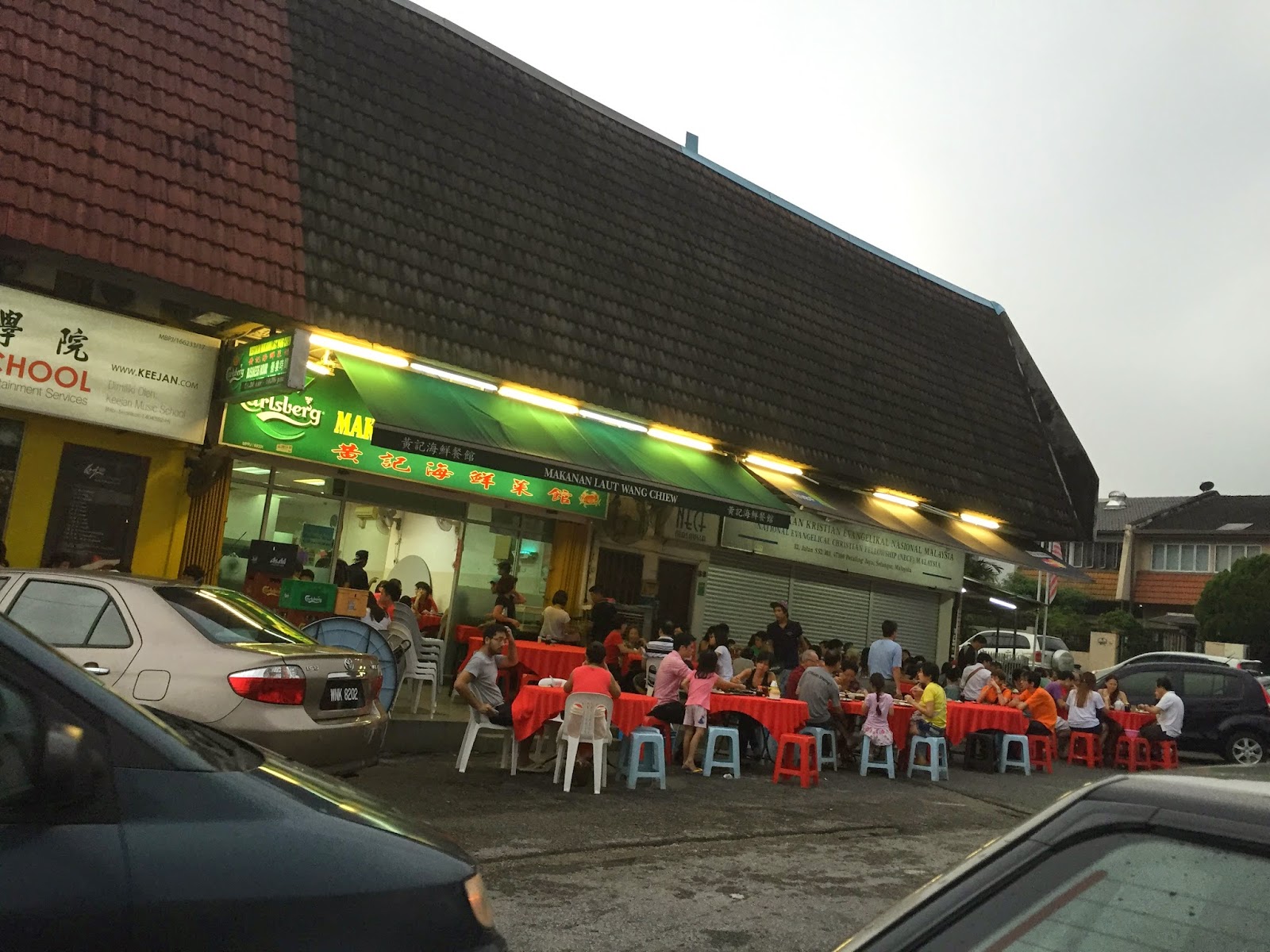 As you can see, the place is so crowded and very well patronised, probably because it is very established already.  It is right next to residential houses in a very old neighbourhood. 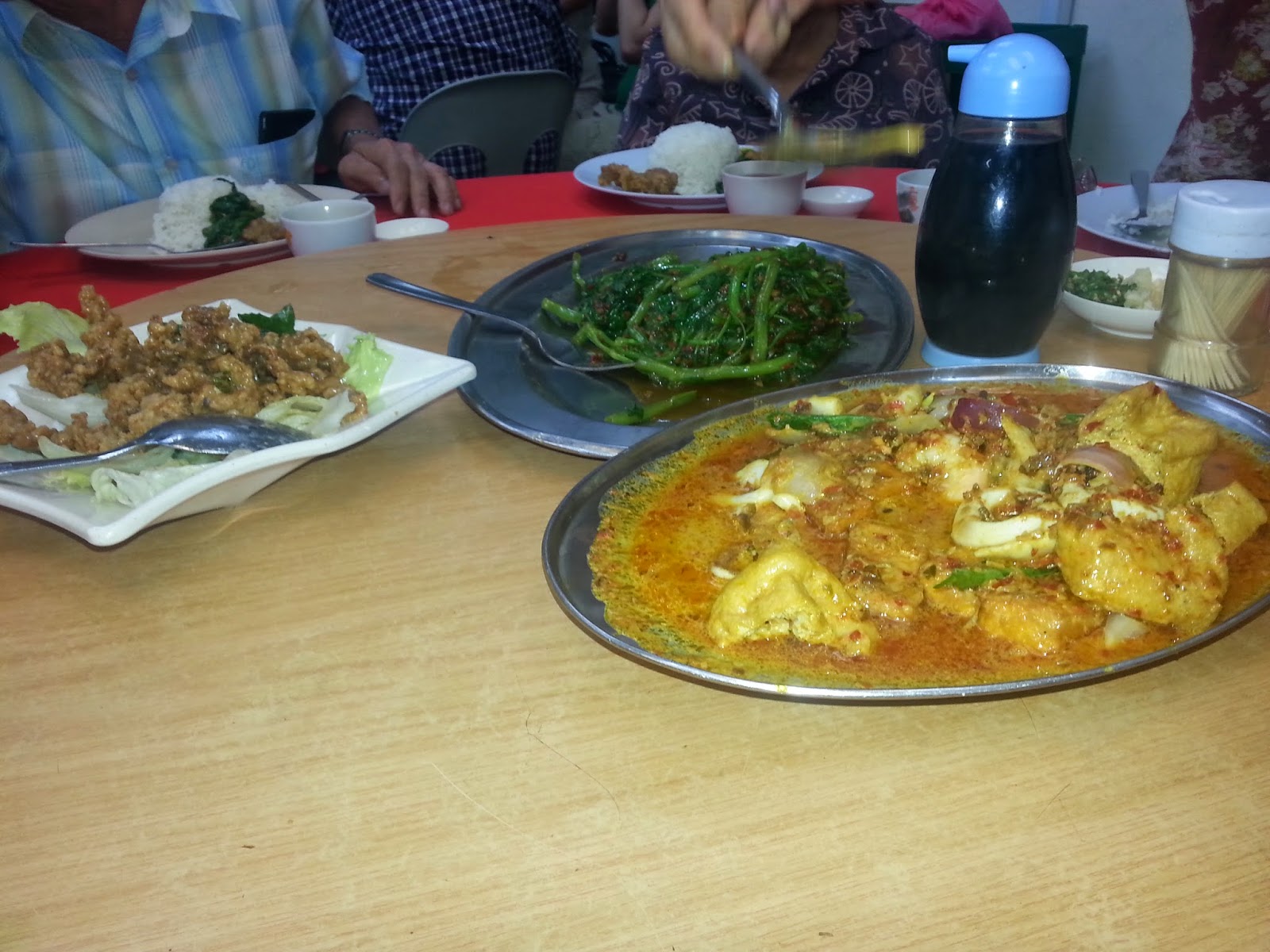 Let's see, I came late so all the dishes were half eaten!!! we had tau hu, crispy chicken, kangkung 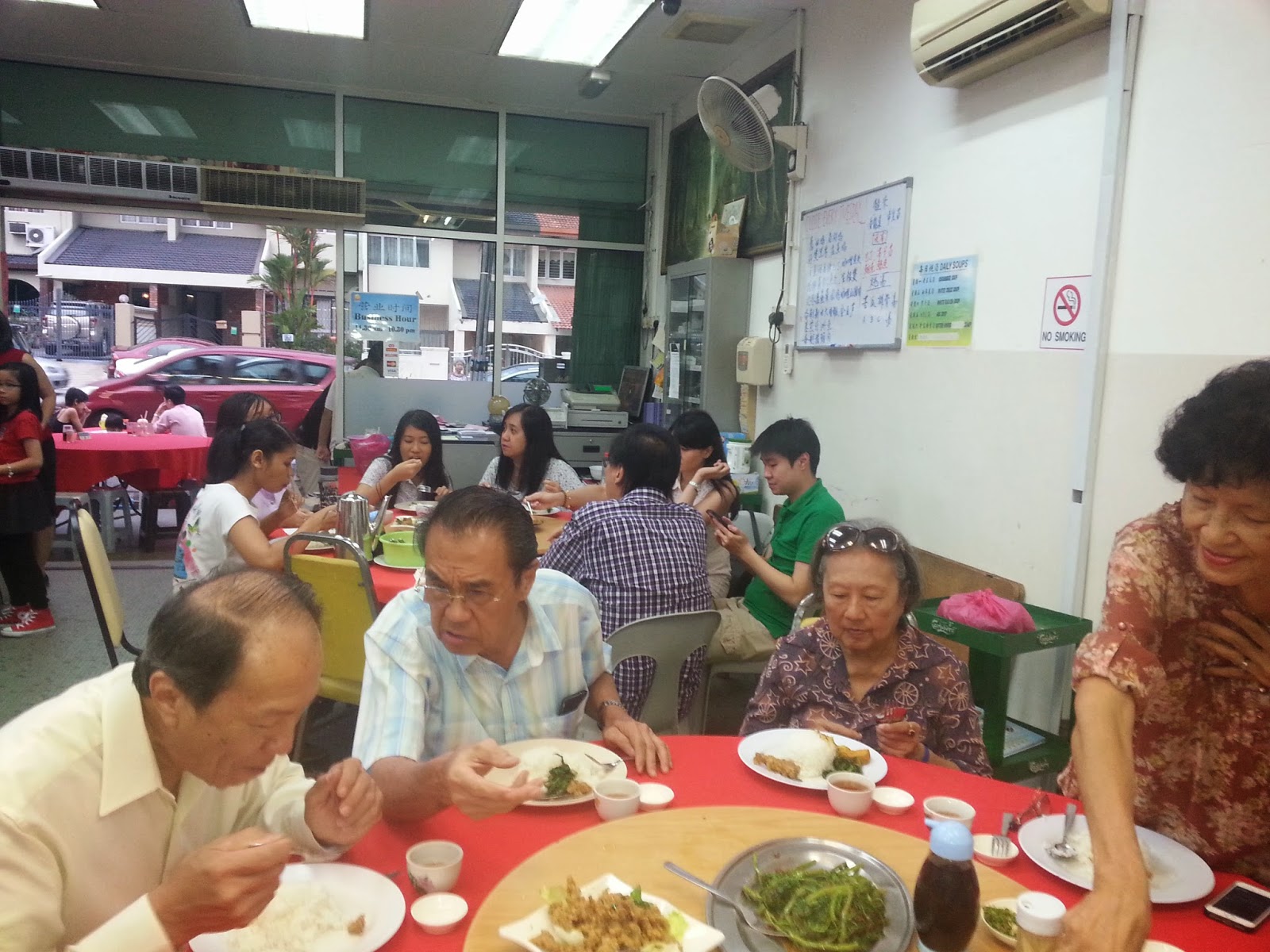 Everybody had already started eating when I arrived 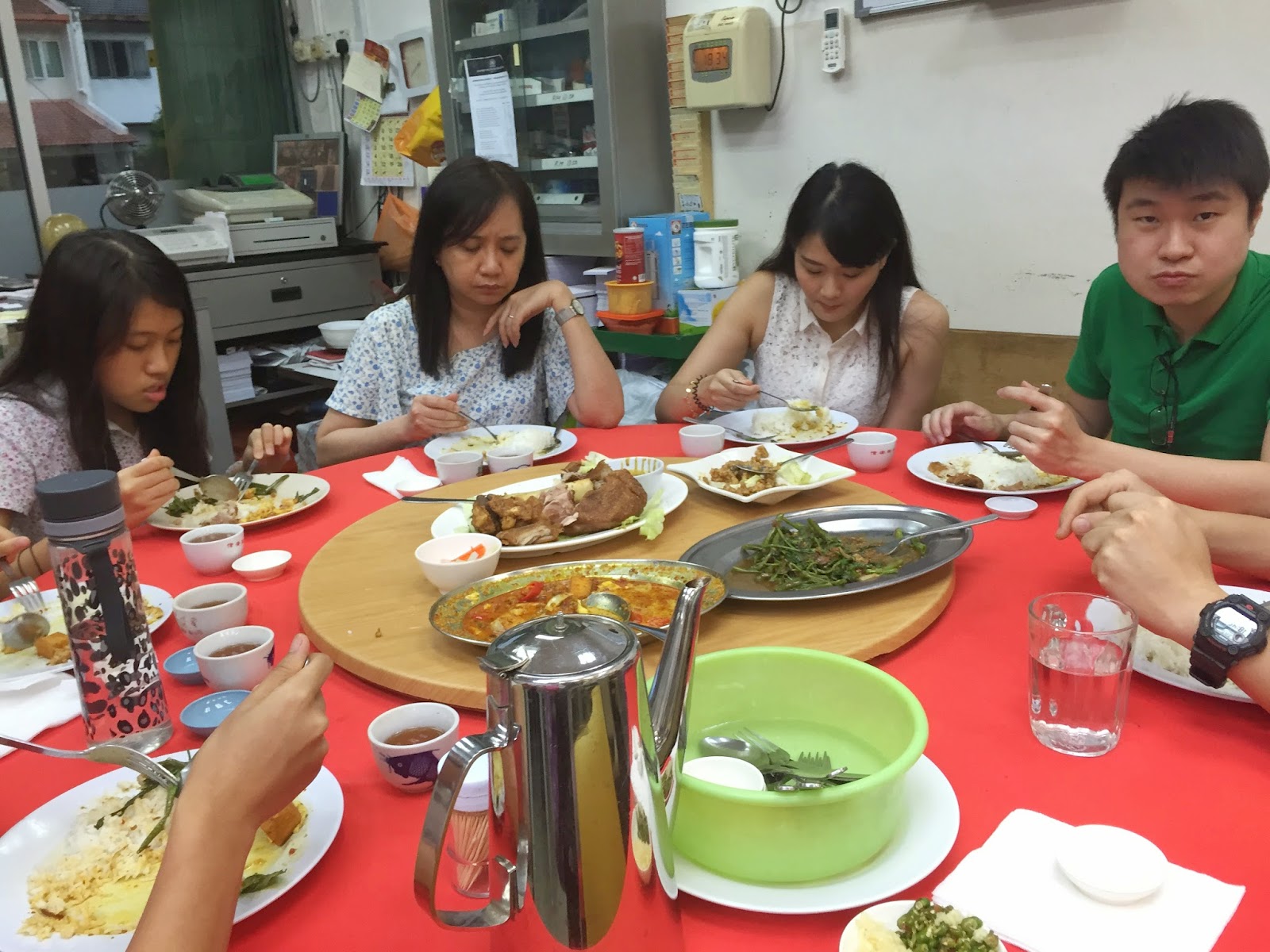 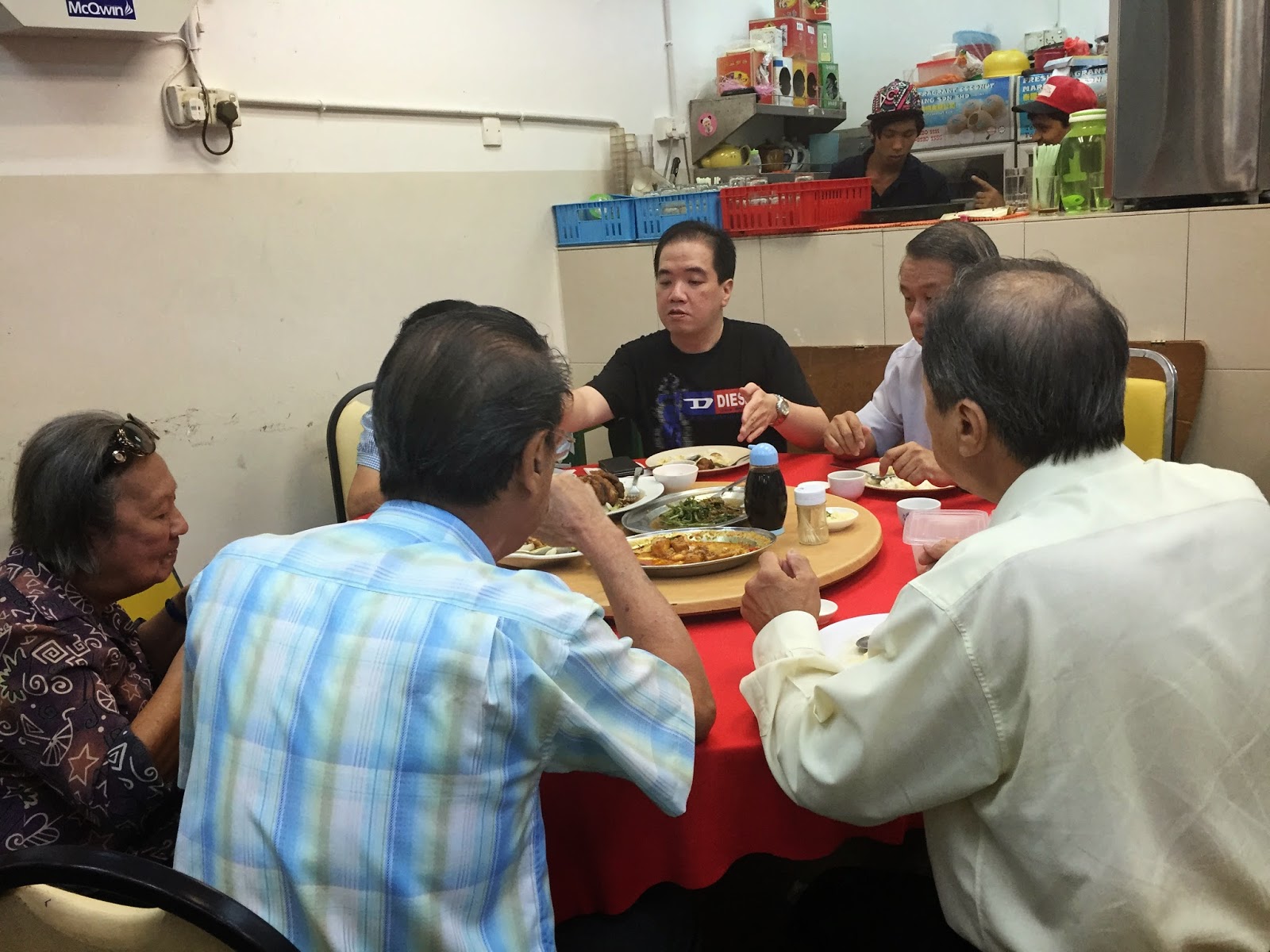 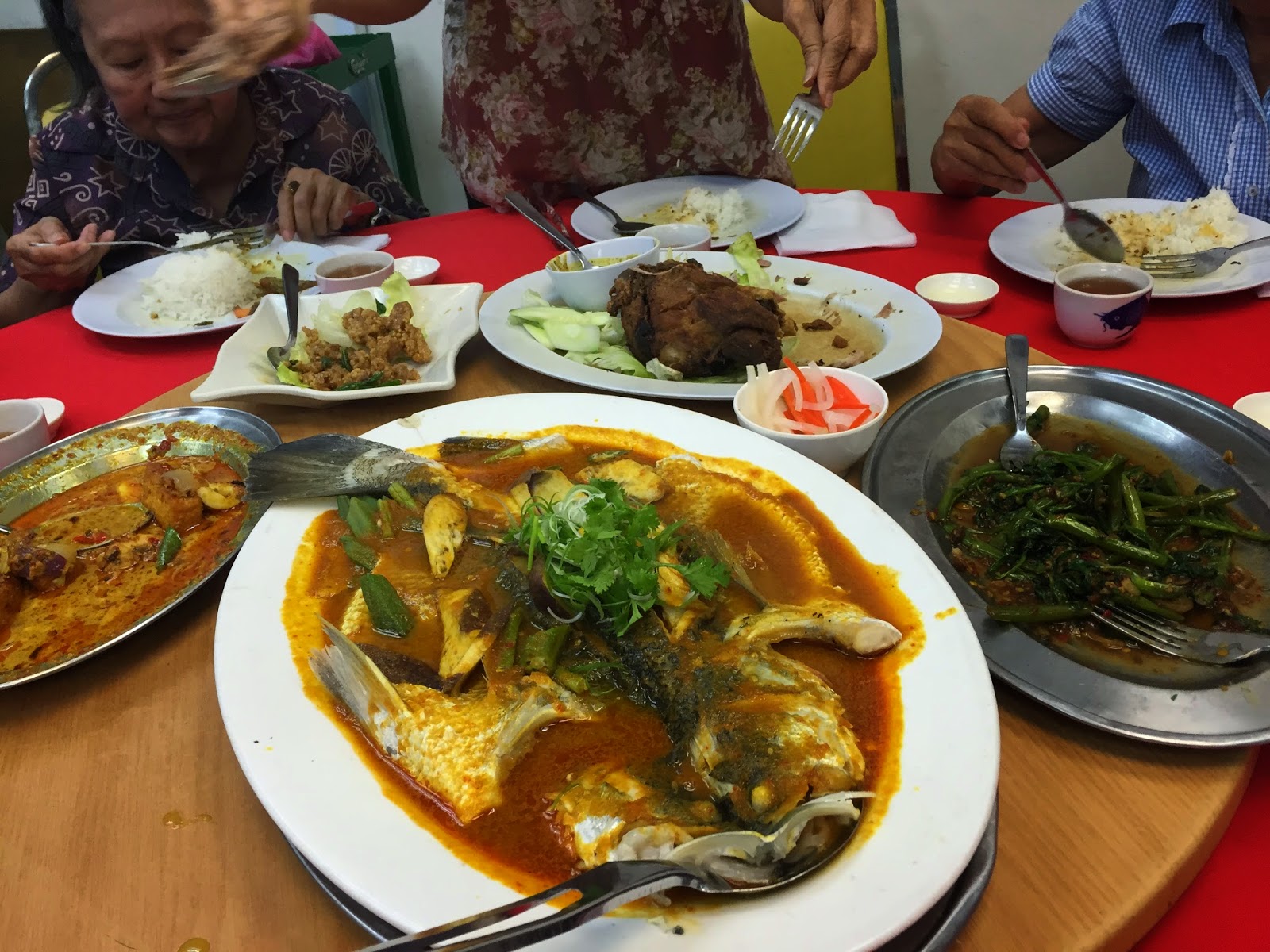 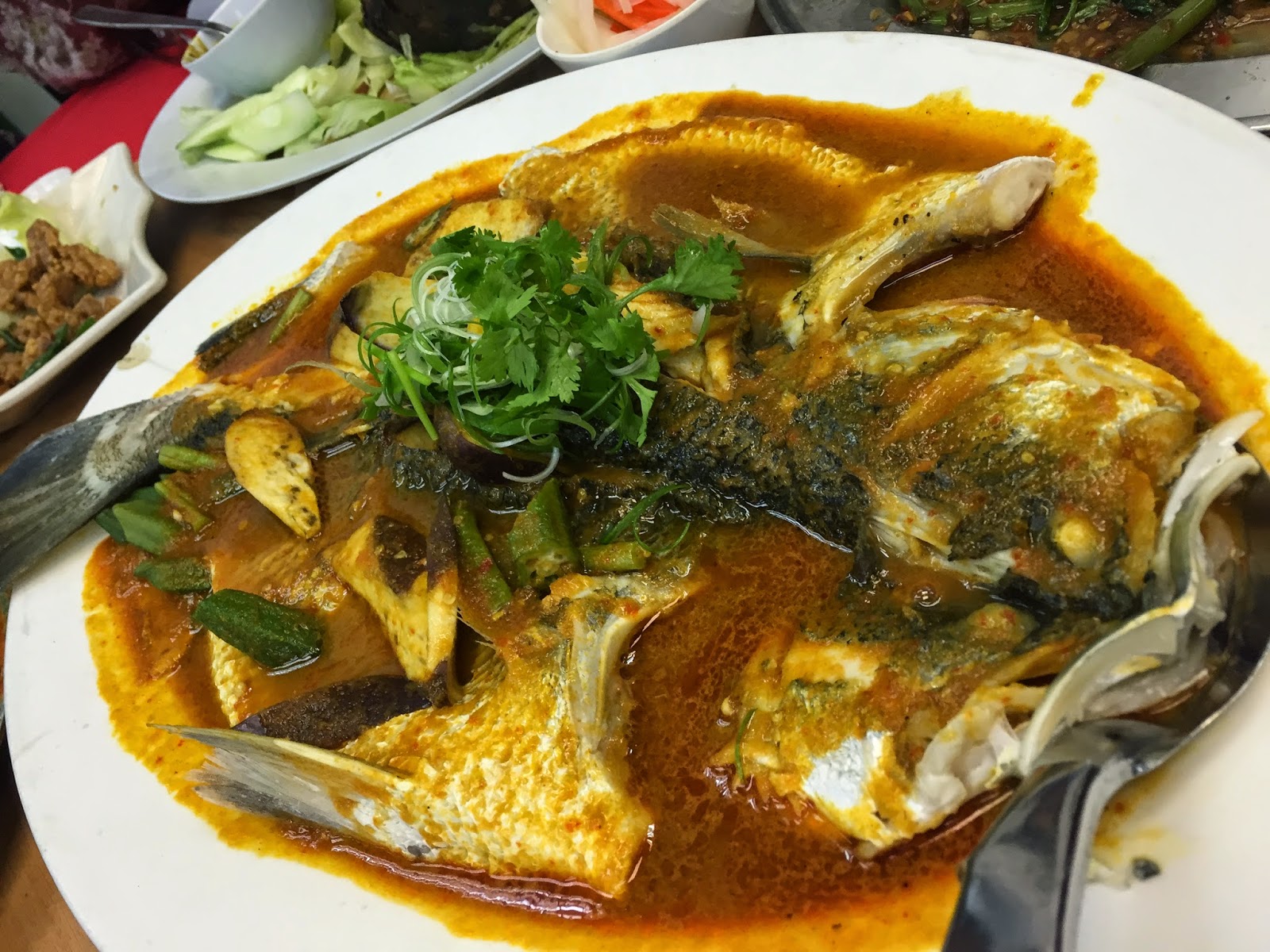 very delicious!!! I even had the fish head! 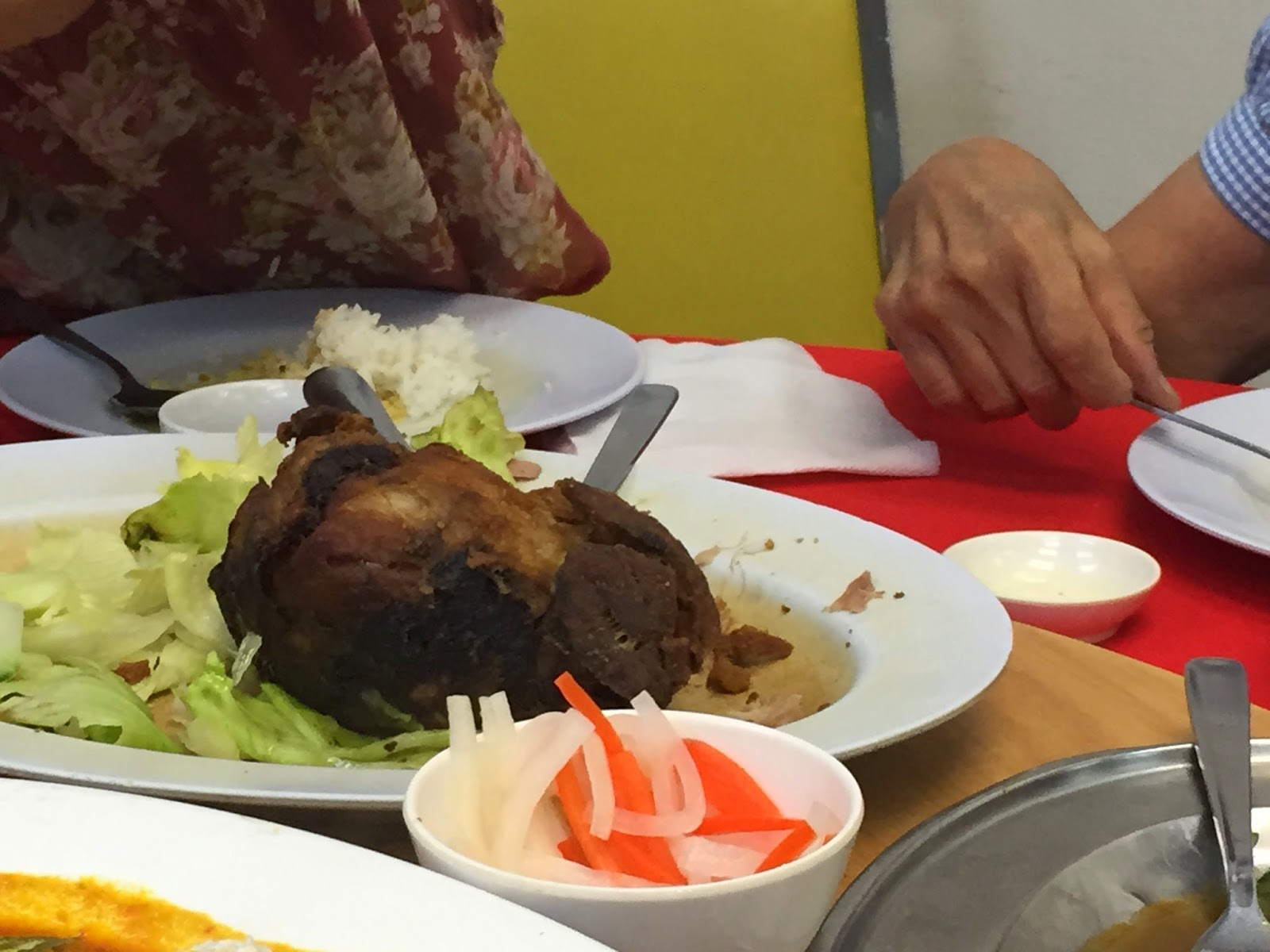 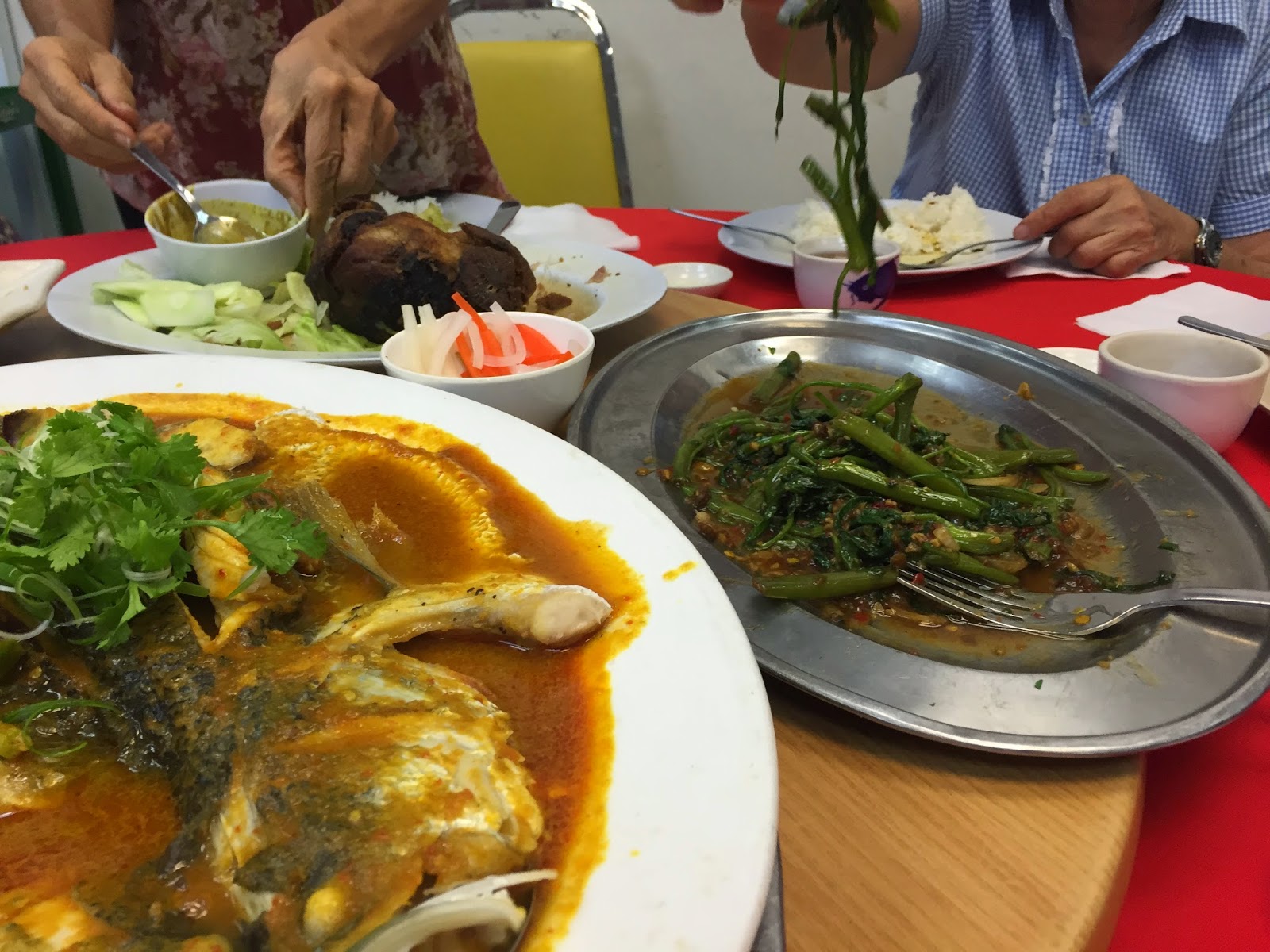 Verdict: For a place that is so crowded and well known, the food is quite good, and service fast too, because the rest had arrived at 6, dinner was served at 6.30 and I arrived at 7.... ( I had Saturday line dance class from 3 to 5) after dinner, I went to Jacey's house to fetch J who had finished her camp at Temerloh.